After many years of delays, the Unitary Patent (UP) and the Unified Patent Court (UPC) systems will enter into force on the 1st of April 2023. This new system provides new options for patent owners.

For comparison, we briefly summarize the current European patent system

Under the current system, national validation of a European patent is required and renewal fees are payable in each country where it is to have effect. Infringement and revocation actions are brought before each national court and the outcome may differ. This makes the current system expensive, but there is a lower risk of revocation of all your patent rights.

National validation under the old system will still have to take place for EU member states which are not yet part of the UP/UPC agreement (e.g. Spain, Poland and Croatia) and for non-EU member states of the European Patent Convention (e.g. Great Britain, Norway and Switzerland).

A single infringement action based on a UP will cover all participating states and a single revocation action against a UP can invalidate the patent in all UPC states.

Use of the UP system often means lower validation and renewal fee costs.
The downside is an increased risk of centralized revocation of the patent.

The UPC will also have jurisdiction over nationally validated European patents

Yes, it is possible to remove your European patents from the UPC system

Suggested Actions – you should:

Member states of the UPC/UP system:

Webpage of the EPO on the Unitary Patent:
https://www.epo.org/law-practice/unitary/unitary-patent.html

HOW TO DRAFT A PATENT APPLICATION

If you have never been involved in the patent filing process before, you might think that it is simply a matter of filling out an …

The predicted global food shortage means that players in agriculture must think in new ways to ensure enough food for everyone in the future. The … 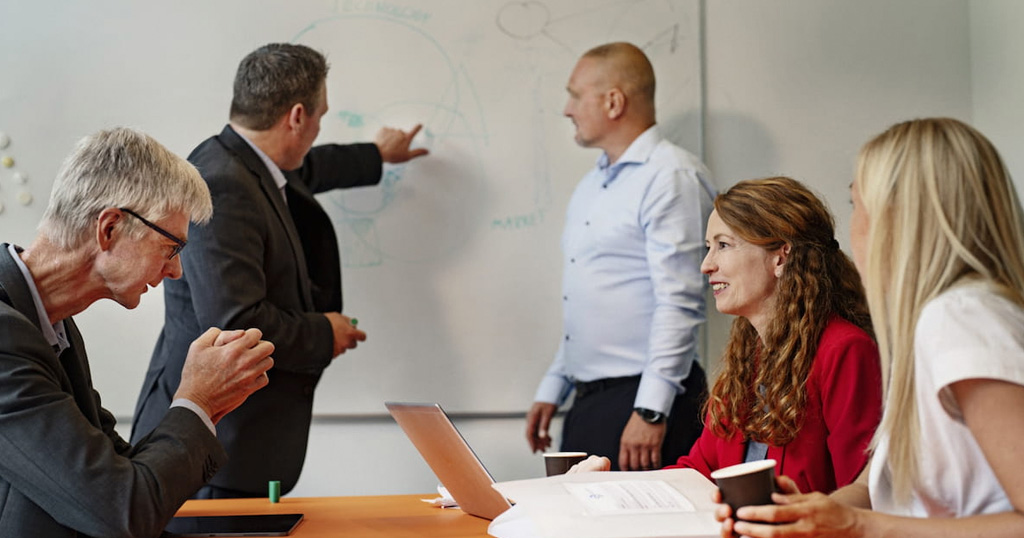 We start with an introductory meeting, where you present your invention; based on that meeting, we will provide recommendations and suggestions on how to proceed. … 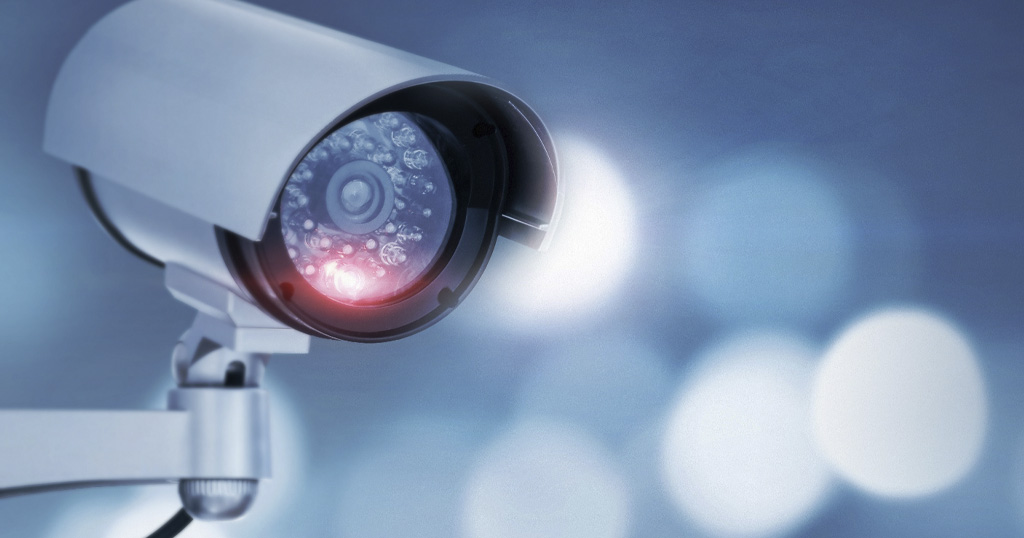 Is your patent monitoring ready for the Unitary Patent?

The Unitary Patent and the Unified Patent Court are on the way, but what does this mean for your company? Our Partner Steen Østergaard recommends …

Please feel free to contact us. Guardian has one of Denmark’s largest and strongest teams of European Patent Attorneys and European Design Attorneys providing expertise in diverse technical fields. Reach out for us for a non-binding conversation.

Or choose to dialed up

By signing up for our newsletter, our experts will provide you with relevant advice about current topics within patents and designs.

We are Proud to be Recognised as one of the leading patent consulting firms in Europe by the Financial times.